Making offerings to the Gods

At, irregularly-shaped segment of sky looms large in the midst of an interior; faceless but beautifully-painted Baroque figures cavort in whirls of drapery, next to a slice of Un- inflected colour; Dutch trompe l'oeil fruit arrangements mix with the kind of blurring brushwork familiar from Gerhard Richter's abstractions. What is going on? Simon Casson is at work, subverting the conventions of Western Realism, and making a new statement of particular relevance to us today. A statement which also does justice to the artistic heritage which bore him.

Steeped in the Old Masters, Casson draws upon the traditions of figure, still-life and drapery painting, juggling these three basic components with an ever increasing skill, governed by the philosophy of the telling fragment. To this heady mix he brings the vocabulary of modernist abstraction. He draws from life as well as appropriating motifs from Old Masters, borrowing from a variety rather than a single source. The admixture of abstraction disrupts the picture's surface (and its meaning), for Casson doesn't want these images to be too specific, or too overcharged with information.

His subject, aided and enriched by some of the least-known tales from Greek mythology, is the deluge and bombardment of today's experience of looking; the sheer overload of visual stimulus, largely due to the mania of the electronic media. Although he borrows techniques from film-making -strategies of focus and cutting, superimposing - his work is not in fact cinematic. It is too pictorially complex for that. Casson's images could only be achieved in painting. Through his considerable powers of orchestration and fine-tuning, he manages to avoid cacophony - sometimes by only a whisker.

Not simply the flesh and still-life elements in these paintings are succulent: the canvases themselves arc juicily pigmented, rich paintwork skilfully contrasted with more and passages of even greater subtlety. Likewise, areas of gorgeous abstraction are inter-cut with more 'realistic' ones. In this way, the gestural and messy is directly juxtaposed with the finely wrought. Casson revels in these oppositions, extracting from them much of the charismatic resonance his images effortlessly exert. As Goethe said: 'We are rich at the price of our contradictions.'

Casson's partial figuration, which so often borders on the suggestive, is teasingly cloaked and obscured, just at the point where revelation would be an obvious and easy option. By encrypting the logical development - arresting it, not denying it - of a given scenario, he deepens the game. He neither confirms nor denies, but by holding us up, he directs the attention towards the various possibilities that could continue or complete a fragment of supposed narrative. He thus allows the spectator to bring his own imagination into play, involving us more intimately in this now shared world view. This is art for the mind as well as the eye.

In this remarkable work, the 'slow' deeply-pondered approach that we associate with the art of the past comes into fruitful collision with the contemporary ethos of instant gratification and visual overkill. You can even see the skid marks... 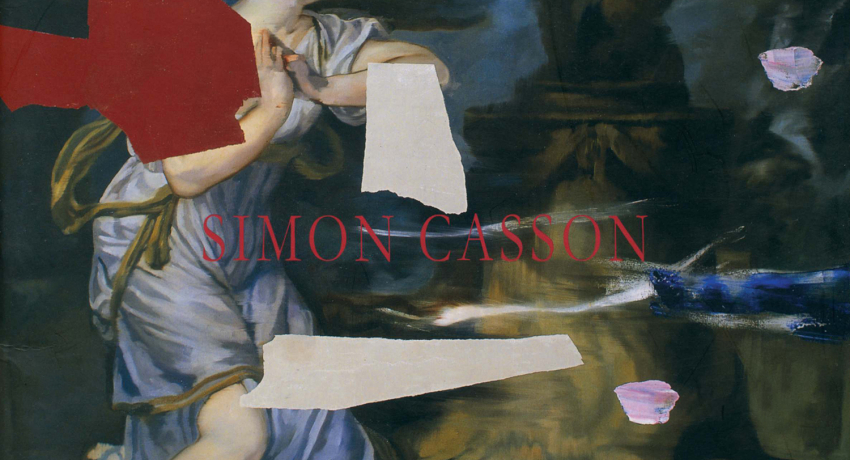 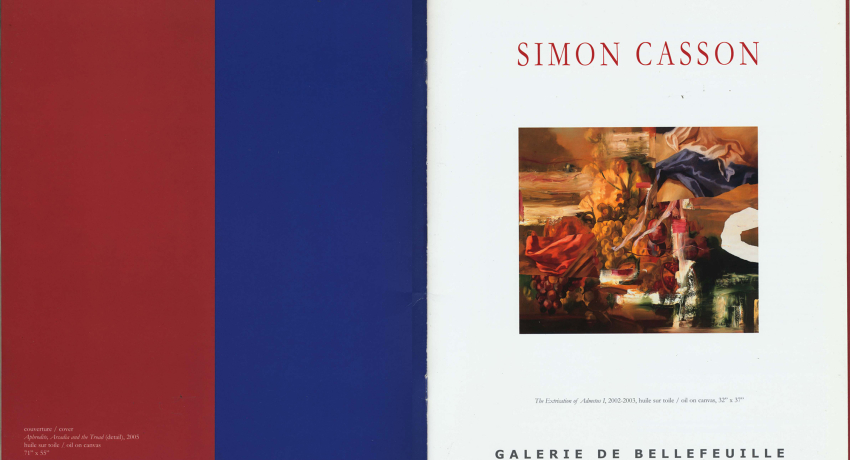 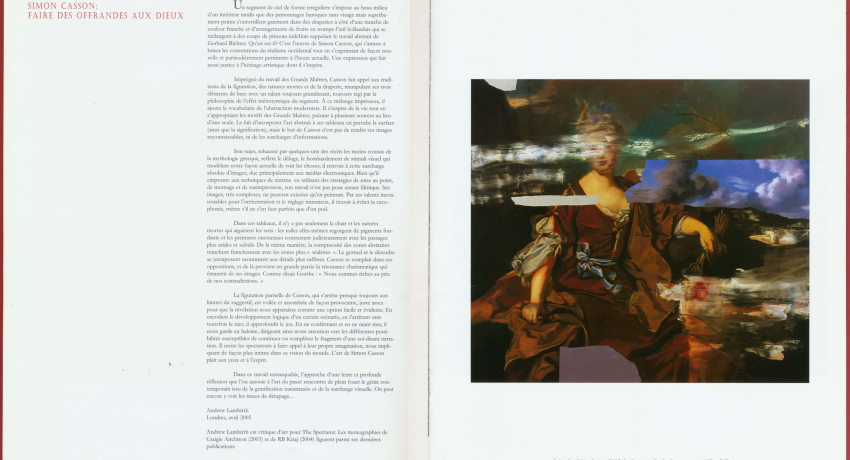 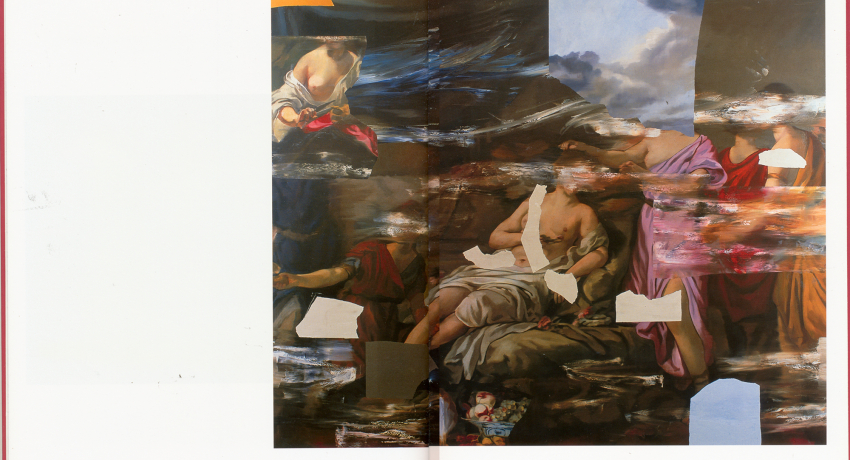