Popular culture is presently abound with the re-visiting of the dark, Gothic, bedtime fairytale, settling down alongside the vampiric clan of teenage-friendly tomes of late. In this aesthetically environment Simon Casson has cast aside as history, his fascination with the classical world, to warmly embrace the old Somerset dialect and folklore which circle his rural home. Smeech and Hrain, the title of the exhibition, uses the atmospheric sensation of the words translating as smoke and rain.

The apple orchard or ratchet, with it's lines of stumpy horror movie trees, hanging heavy with the last diminutive apples of the year, lies cloaked with damp smouldering speech. Old spent leaves are burnt to signal the end of the season, but never the apple wood as this would be to incur the anger of the preternatural predators amongst the cider barrels. The West Country is a county brimming with myth and legend, much of it concerning agriculture and fertility. Superstition reigns supreme, as fairy rings or gallitraps trace the earth beneath the boughs bearing fruit. Legend tells of other-worldly creatures with their lilliputian fingers trilling country lives, over the multi-layered phantasmal threshold of reality beyond the dimmer or twilight.

Fantastical landscape, combining the English pastoral scene with an almost theatrical metaphysical back drop, lies behind the constructed situation of figure and still-life.

The paintings are each entitled with words torn from the old Somerset dialect, centuries in use, to lay shafts of light onto the players behind the staged scenes. Pale pulchritudinous lasses, blanketed in blossoms, surrounded by multi-layered drapery, stare out from the canvas, their identity obscured by paint smirches, smeared with fingers and brushes, allowing them to represent the ideal female, their full chronicles withheld. The pheasant and the deer emerge from the hedgerow, to engage with the viewer in the transcendental play, with paint itself playing a pivotal; role - as talismanic as the charismatic dialect, the characters and the landscape.

The exhibition will begin its journey in Somerset in August, marking the onset of a year as Artist in Residence at Forde Abbey, so fitting with its beautiful rural setting, history as a Cistercian monastery, nine centuries of eldritch tales alongside its role as architectural muse to the radical philosopher Jeremy Bentham. It then moves on to Long and Ryle Gallery in London, for the month of October through to November, to deliver the country idyll to the city. 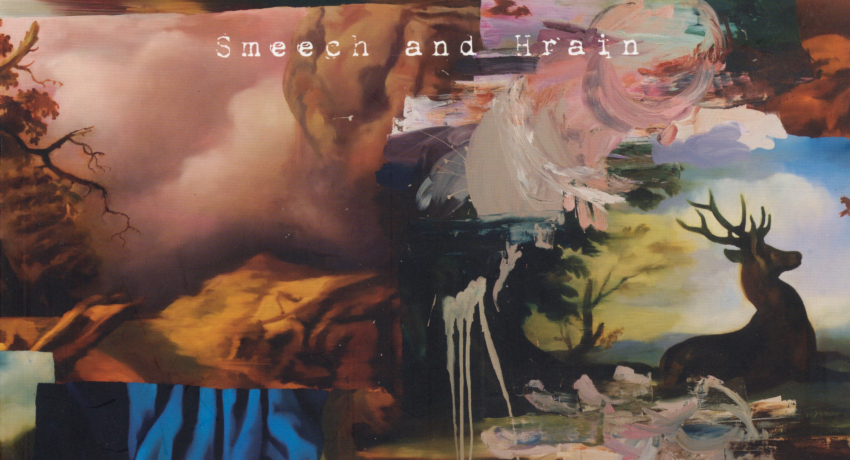 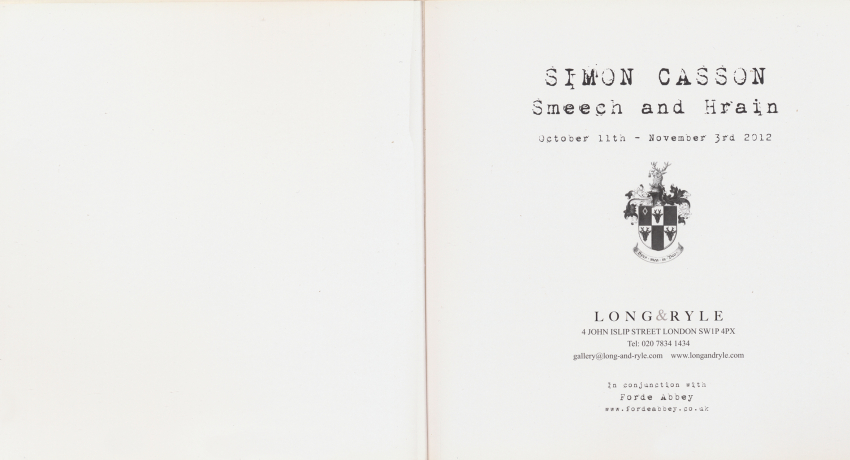 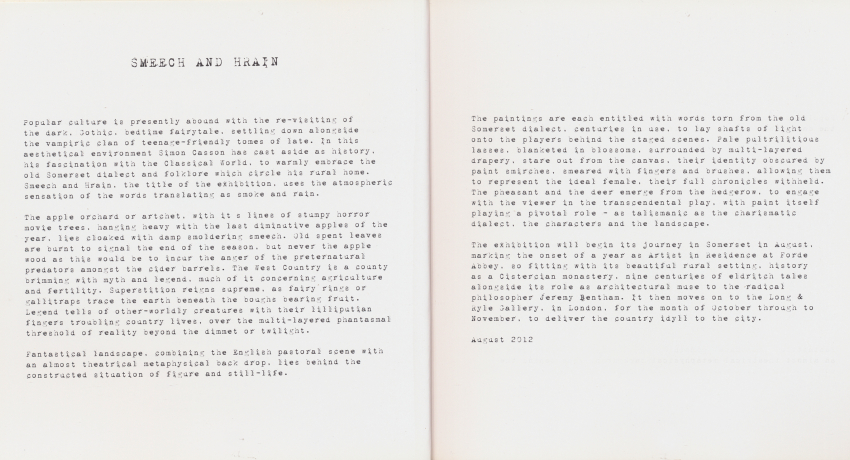 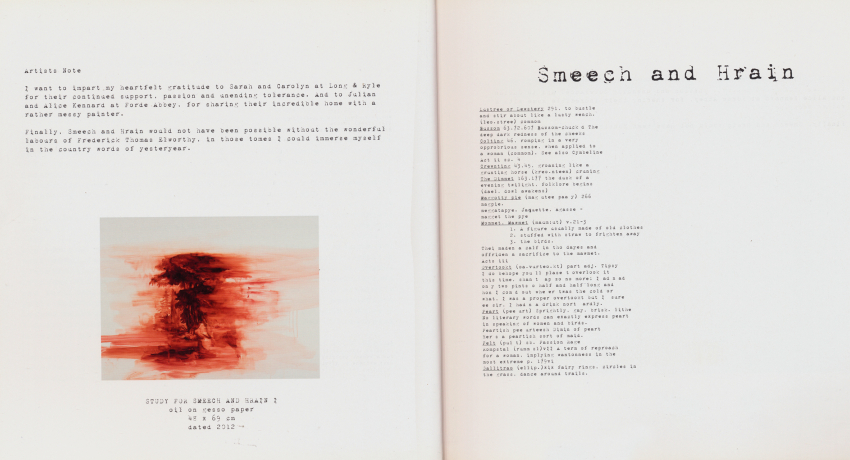 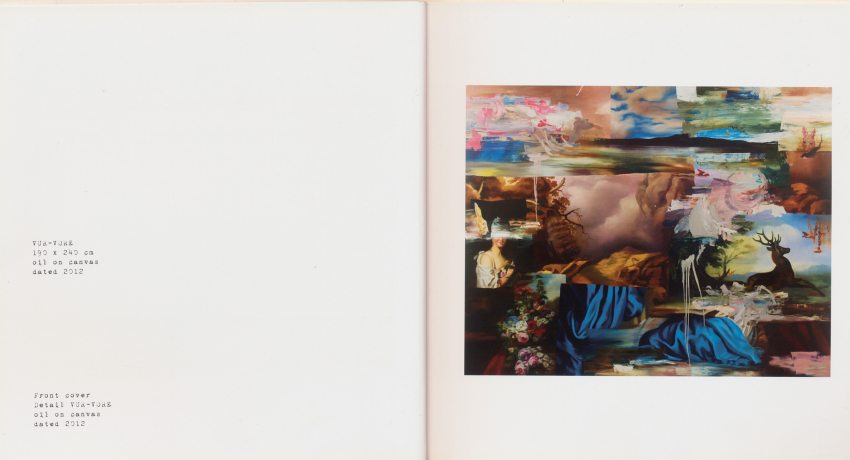 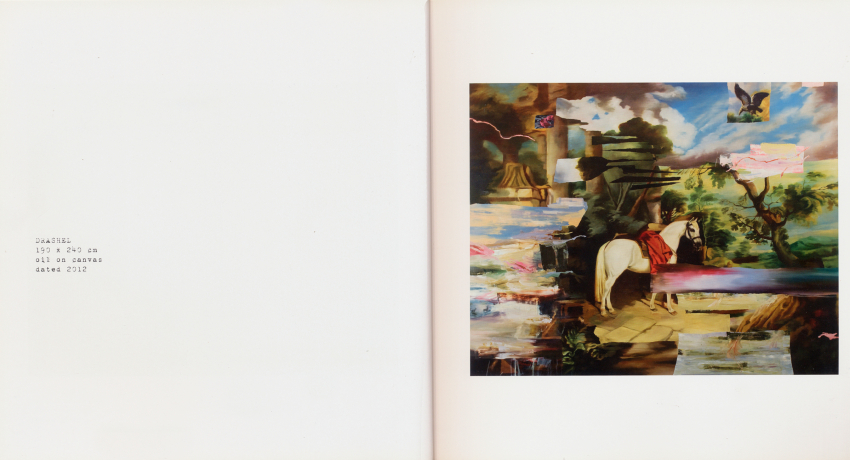 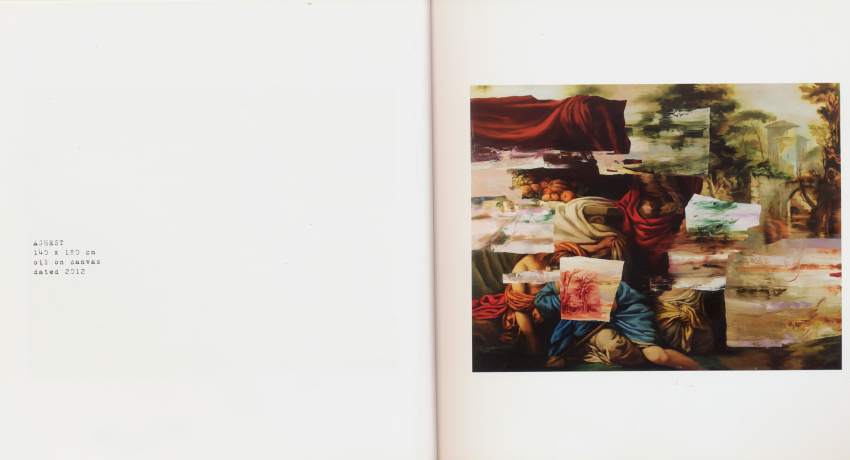 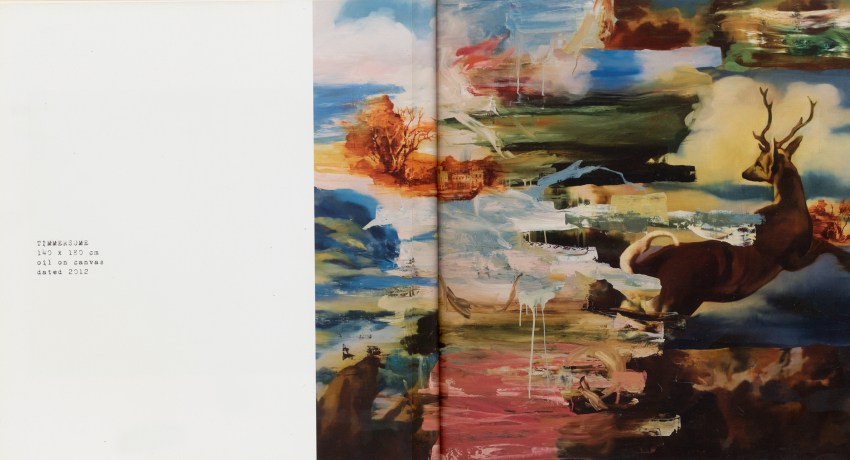 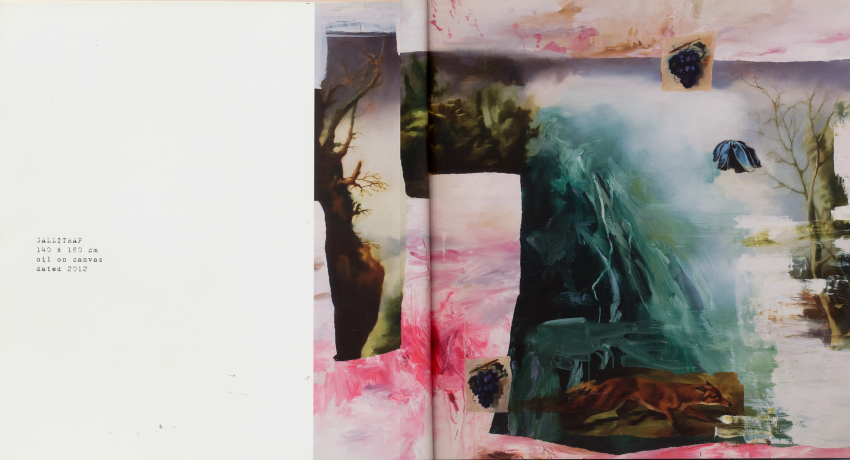 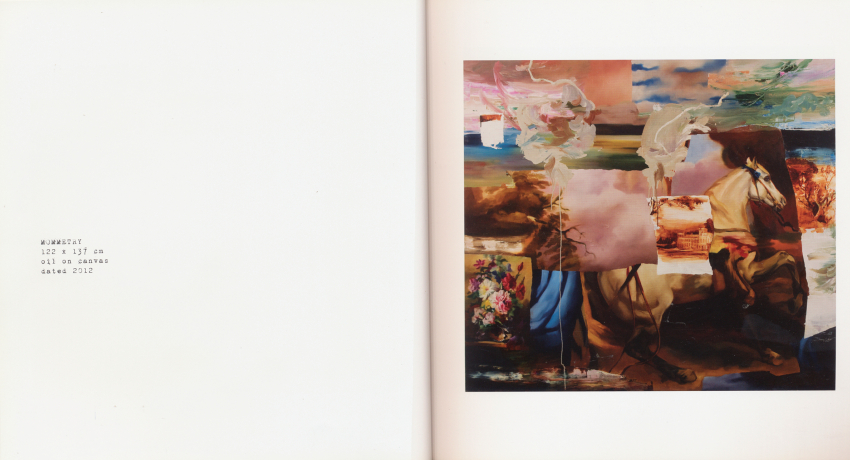 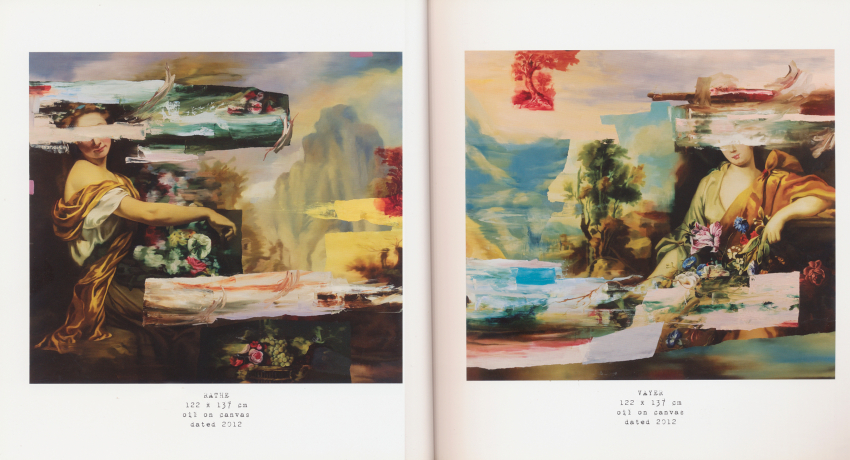 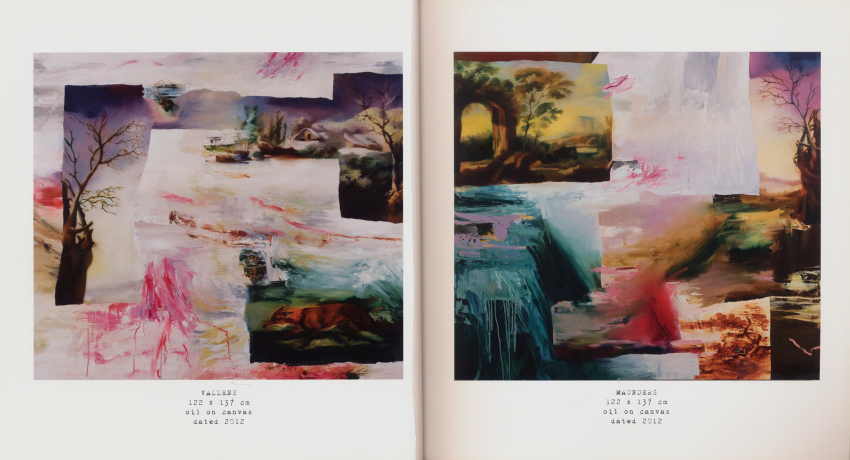 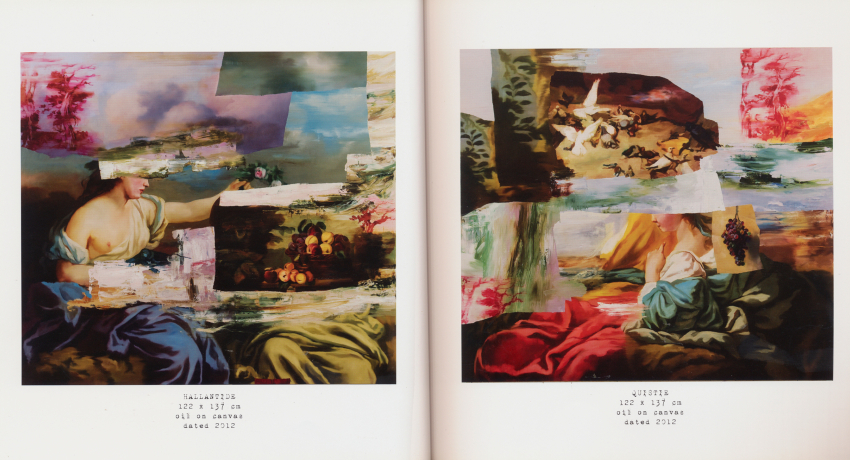 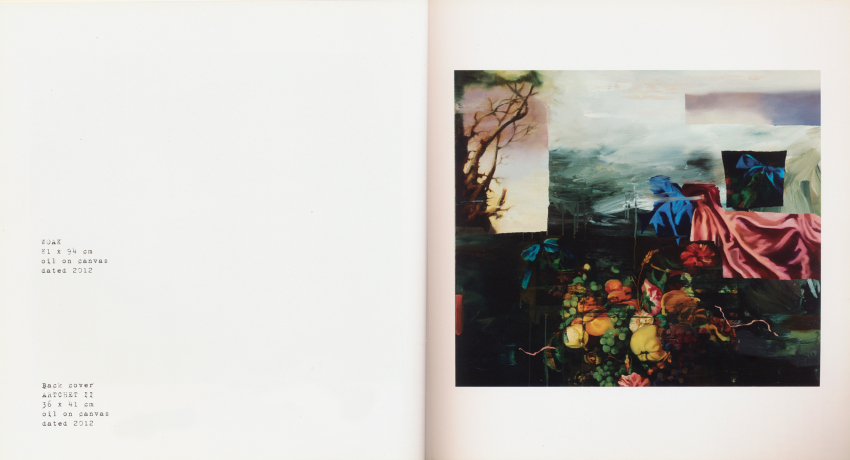 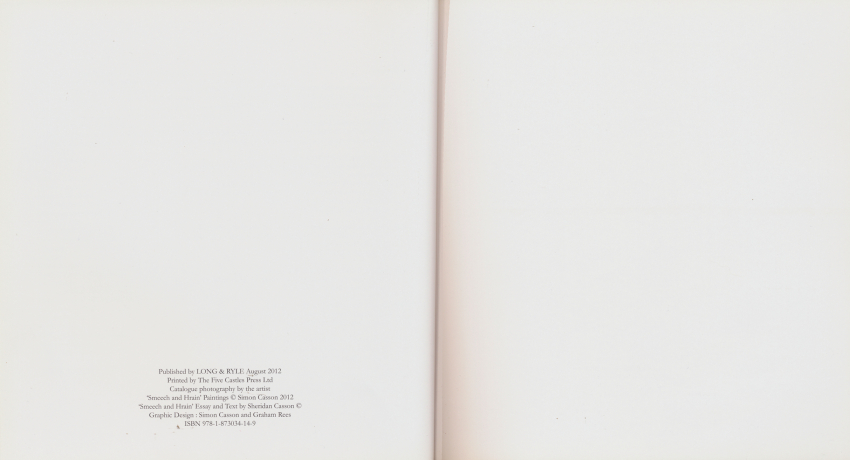 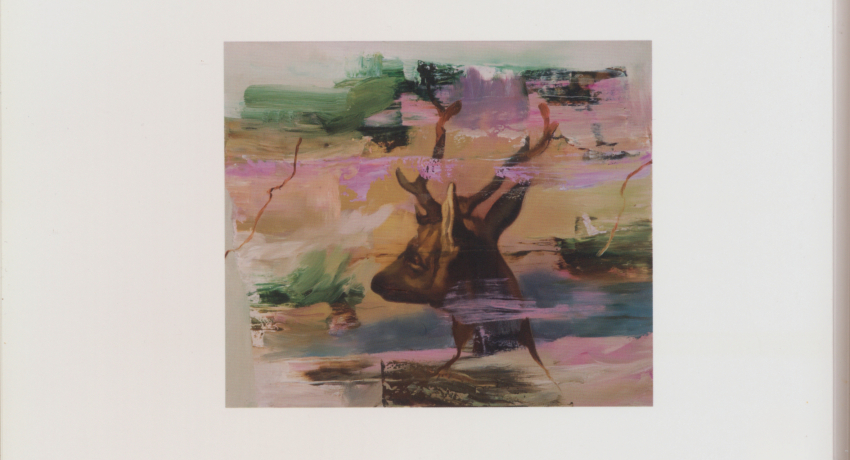